The Liberals and the NDP are reckless in so many areas that are of big concern to our northern Ontario voters.  They have spent $Billions of hard-earned tax-paying funds to the UN, WE Foundation, UNWHO, and China.  What did the voters get out of this reckless spending other than a massive debt?  The NDP has no concern at all regarding the number of jobs we've lost, investment funding that has left the district, and the massive hike in inflation due to the Federal Government printing money.  .  Our district is a big economic engine that is a major contributor to the Canadian economy.  Rather than support our district, the NDP and Liberals are trying to shut it down.  They want to control you and your families.  Under their reckless approach, we have financial uncertainty and no true economic future.  Mining, Farming, Logging, Paper Mills, Fishing, Hunting, is what drives us forward.

The CPC is the alternative choice to the NDP and Liberals.  The CPC represents safety, secure borders, jobs, economic prosperity, and accountability.  We will stop this reckless spending.  We are accountable, the Liberals and the NDP are corrupt.  We will support mental health programs and defend our social services.  The CPC Leadership Team is ready, our local team is ready, our team has the skills and the desire to work for the AMK voters and deliver results.  We are the strong alternative to the NDP / Liberal coalition that will bring on more of the same reckless approach.  It's time for a change, give us a chance to work for you. 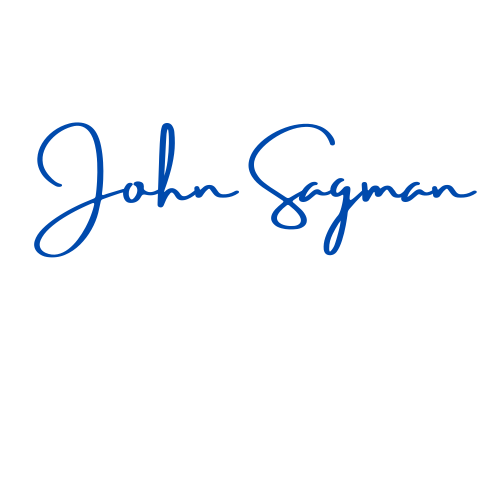